The law firm is made up of a team of advocates, mediators and experts, offering a wide spectrum of specialization in legal services at the pre-trial and court stage, including business mediation, negotiations and consulting. We invite you to familiarize yourself with our services.

We direct our services to both business and individual clients, providing comprehensive legal services. We are distinguished by our holistic approach to our cases, regardless of their matter. We focus not only on solving the Client's current problems, but also look far into the future. Knowledge, determination and tactfulness of actions taken, as well as sincere and transparent cooperation make up the successes of the Law Firm.

What we do Law Firm services

Fiat iustitia, et pereat mundus - Justice must be done, even if the world were to perish.

Repeal of execution from real estate

One of our main specialties is debt protection. In this case, the debtor contacted us during the enforcement proceedings against the real estate. Due to irregularities at the stage of court proceedings to award the amount of PLN 500,000 to one of the securitization funds, at our request, the Court revoked the enforcement clause for the issued order for payment, thanks to which the bailiff's enforcement was fully discontinued. Then the case was brought before the court having jurisdiction over our client. In the proceedings before the Court, based on the creditor's errors, we proved that the requested claim is not due in full. After the ruling dismissing the claim in full, the securitization fund returned to the Debtor all the amounts enforced so far, together with statutory interest for delay. The debtor can rest easy, the securitization fund is no longer able to pursue its rights before the Court, and even more so in enforcement proceedings before a bailiff.

The client came to us with a case regarding the fact that the Social Insurance Institution did not take into account the fact of working in special conditions. Very often, the Social Insurance Institution does not take into account the given periods of work or its type, referring to the lack of sufficient information resulting from the documents. However, it should be remembered that evidence in this type of case may be, in particular, testimonies of witnesses on the circumstances when and in what nature the work was performed. The District Court in Gdańsk, after conducting the evidentiary proceedings from the testimonies of witnesses, which in principle is not easy due to the oblivion of the witnesses (often periods even 30 years back), allowed our appeal in its entirety. Thanks to appropriately asked questions by Advocate Ewa Czerlonek, the client obtained a pension in the amount due to him.

Waiver of the maintenance obligation

Reimbursement of the reservation fee from the developer

One of our specialties is consumer disputes with developers. The client contacted us with a case for the reimbursement of the reservation fee from the developer, in connection with the expiry of the contract period for which it was concluded. In practice, as a rule, all contracts concluded with developers are so-called adhesive materials, which are characterized primarily by repeatability and the lack of individual agreement with the other party to the contract. Most contracts concluded with consumers use prohibited clauses, which render them invalid. In the case of our client, one of the Tri-City developers refused to refund the reservation fee after the contract expired. The provisions of the contract were highly ambiguous, in which the developer saw his right to withhold the fee. After bringing the claim on behalf of our client, the District Court in Gdynia dismissed our claim in its entirety, stating that the consumer is not entitled to a refund of the reservation fee in this case. Advocate Ewa Czerlonek was convinced from the very beginning that the claim was justified, which was confirmed by the District Court in Gdańsk, which, as a result of the appeal lodged, ordering the developer to pay PLN 20,000 for the benefit of the Law Firm's client, together with the costs of legal representation. The success of the Law Firm in this case was based on full professionalism, determination and full conviction as to the legal knowledge, experience and, consequently, the rightness of the action brought.

Complaint about excessive length of proceedings

Clients very often come to us already during the court case due to the fact that it has been going on for a few or several months, and there is a complete lack of response from the Court. This time a client came to us, who initiated court proceedings, but has not received any information from the Court for 8 months. Lawyers from our law firm have no fear of filing complaints on behalf of clients about excessive length of proceedings and awarding an appropriate amount of compensation. Our experience also shows that the lodging of this measure does not have any negative impact on the result of the proceedings, but there is a guarantee that within 2 months the complaint will be examined without undue delay and at the same time the court having jurisdiction to hear the main case will take appropriate steps. . In this specific case, the Court issued a judgment granting our claim by default 2 days after the complaint was filed about the length of the proceedings, and the complaint was granted in full by awarding the amount of PLN 2,000 as compensation. 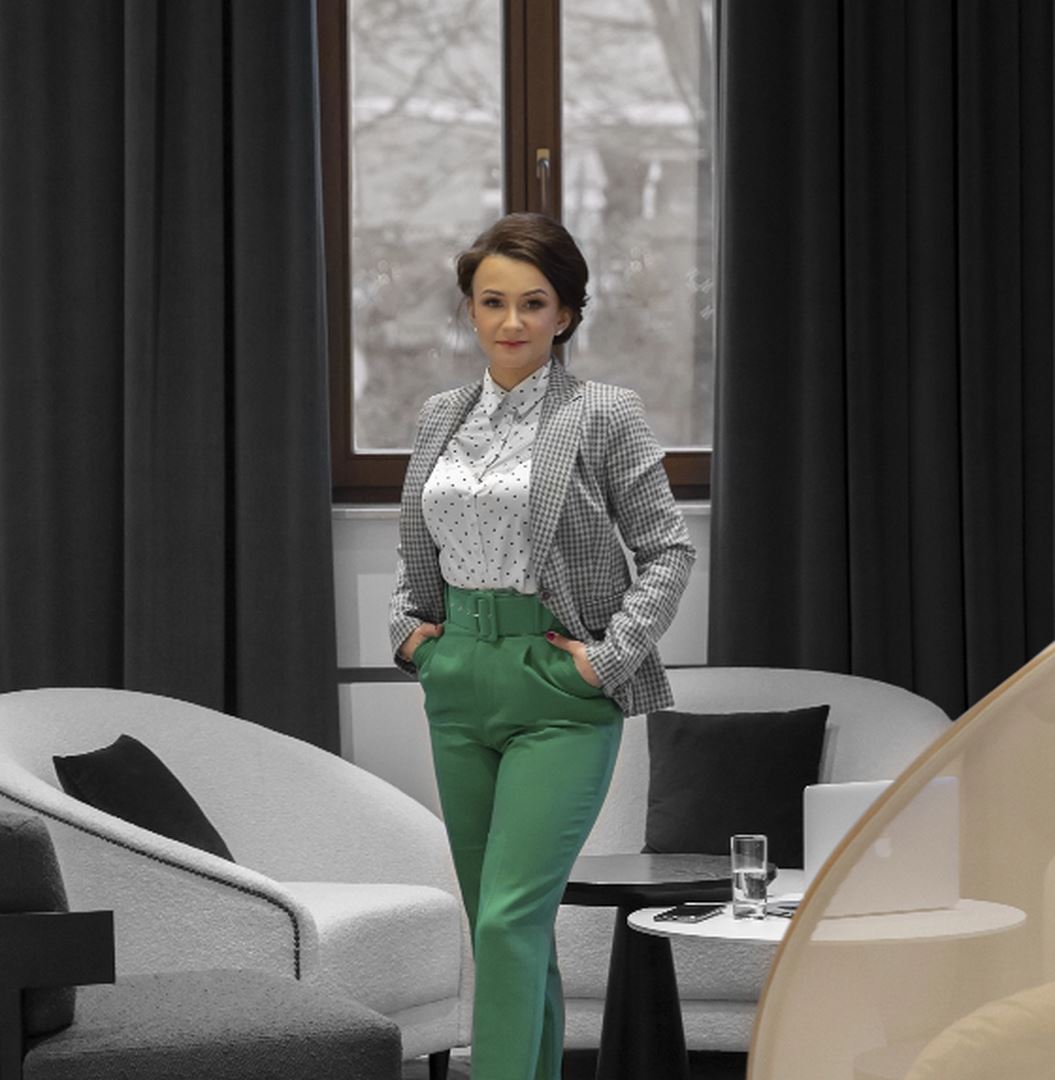